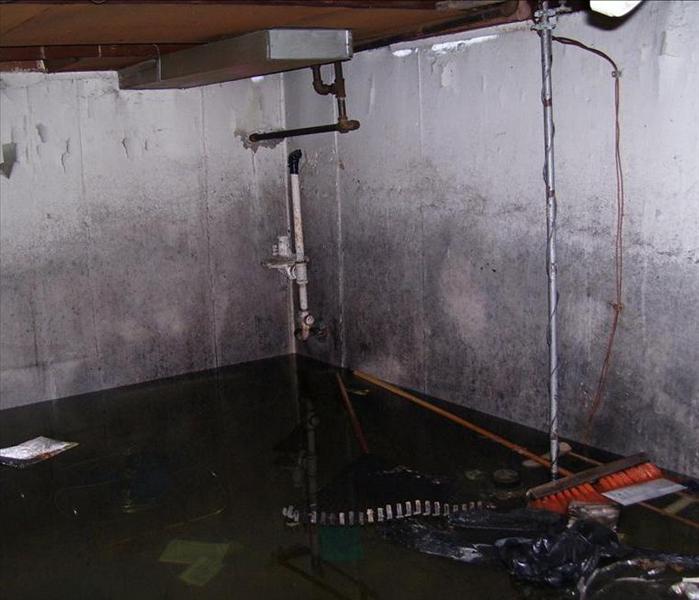 Sewage is one of the most dangerous substances to enter homes or buildings. It contains fungi, bacteria and viruses, many of which are disease-causing. Unfortunately, many people fail to understand the hazards that sewage presents, particularly for the very young or very old, or for those with compromised immune systems or respiratory problems.

Here are the key principles homeowners should know about sewage back-ups: