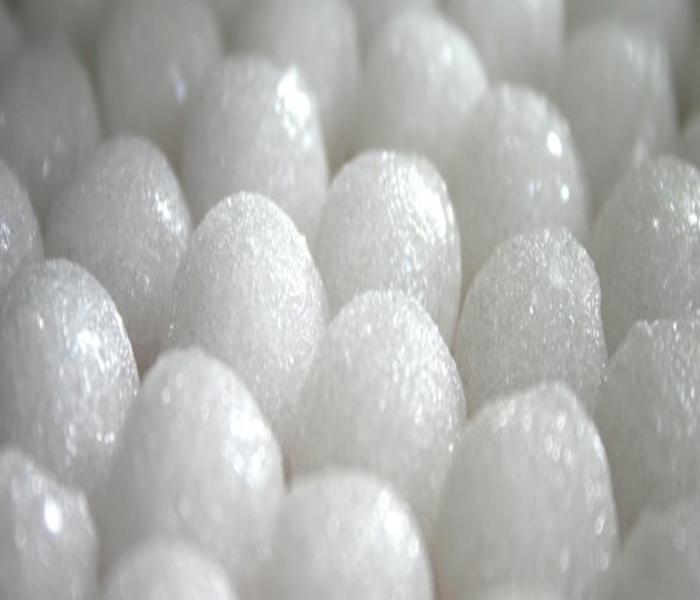 If you can smell the mothball – detectable in the air at just a few parts per billion by the human nose – that means you’re also inhaling the same noxious gas that the CDC says can cause a significant amount of unpleasantness:

If your home is affected by Napthalene – SERVPRO of Hershey / Swatara can remediate the situation and rid your home of the cointamination.  The process involves many of the same steps involved in the proper remediation of mold contamination and the removal of smoke odors.  Basically – the first thing that must be done is to remove the source of the contamination. When the mothballs have been removed, we thoroughly clean the area and employ techniques to expedite release of the VOC’s (Volatile Organic Compounds) from the material in the home (including clothes and linens).

Fortunately, once the mothballs are removed and remediation starts - it does not take long to eliminate the contamination.  Given the nature of the compound and its half-life, proper application of heat to the affected material and proper control of air flow - air quality can return to normal in just a few days. Air quality tests - pre and post remediation provide confirmation of success.

If you find yourself affected by Napthalene exposure – you should first seek medical attention and then give us a call to remediate the impact in your home.

For more detailed information on Napthalene – see the following links: